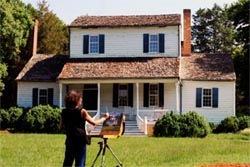 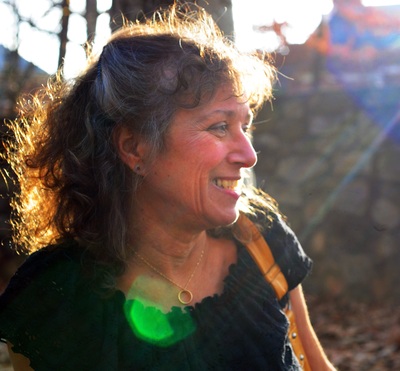 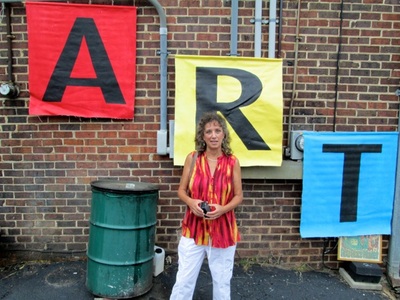 We host guest artists at our Skylight Gallery and also participate in the Hillsborough Arts Council's art walk, so my studio is open to the public during the Last Friday celebration (which three of us in our co-op founded), last Friday of the month Feb. - Nov., 6-9 p.m.  My studio is also open by appointment.


“How did these beautiful rainbow-tints get into the shell of our fresh-water clam, buried in the mud at the bottom of our dark river?”  - Henry D. Thoreau


The best photos of my work and of me were taken by a great photographer, Donn Young.  Here is his web site:
http://donnyoung.com


I attended UNC-CH, worked as a journalist in NC and as a criminal defense investigator in New Orleans and then back in NC for many years before assuming a full-time life as a visual artist.  My husband is Bob Hall, activist and retired director of Democracy NC - www.democracy-nc.org and our daughter is Cecelia Hall, an opera singer - ceceliahall.com, who is married to another brilliant singer, Sam Levine - samuellevinetenor.com 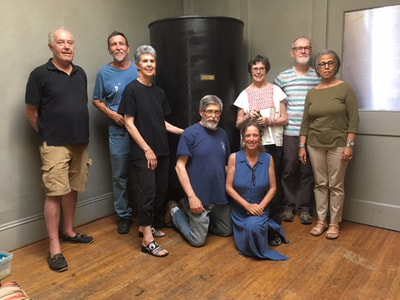 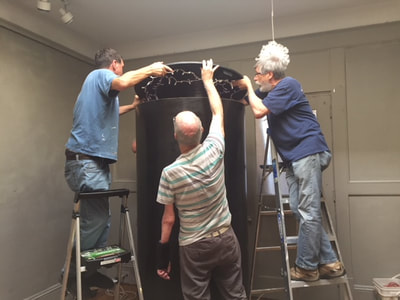 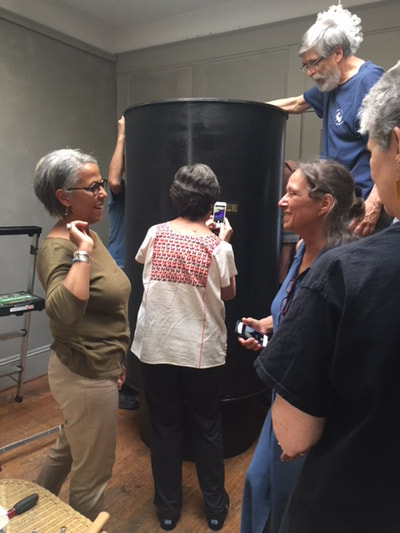 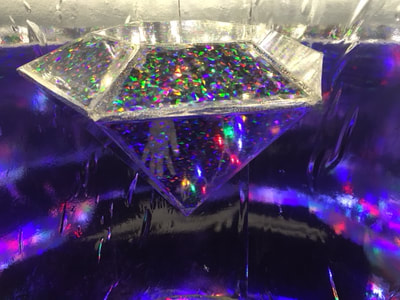 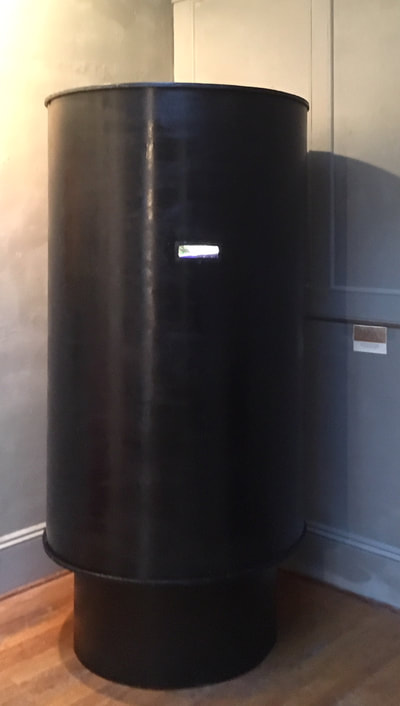 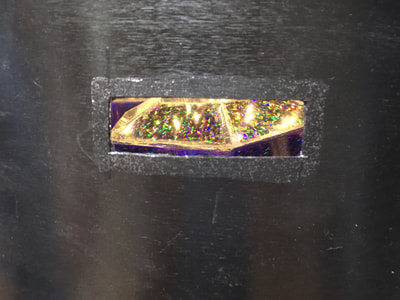 * Chapel Hill Museum group exhibition of paintings from the Coker Arboretum (invitational); painting included in book about the Arboretum, 2003.